Limestone is a sedimentary rock that is composed of grains of marine organism skeletal fragments such as coral, silica and small amounts of clay. Limestone was first quarried in Derbyshire in Roman times, and its main use was for building and lime in agriculture.

Over the years, limestone has been used in iconic buildings such as Chatsworth House, Windsor Castle, and the Houses of Parliament.

Derbyshire is still the UK’s largest limestone quarry producer and we have three limestones available in various product types.

Types of limestone and uses

The Derbyshire Dove Grey Limestone, Cotswold Buff and Cotswold Gold are the three that we supply in various sizes, such as 10-14mm, 20mm and for rockeries.

The 20mm limestone products are highly popular. They look great on paths and are fantastic when used on driveways.

Similarly, the neutral tones of the limestone provide a subtle and classic look when used as rockery stones and ground cover. Not only that, but they contrast plants beautifully.

Some of our most popular, bestselling limestone products include:

Enter your postcode for an accurate price 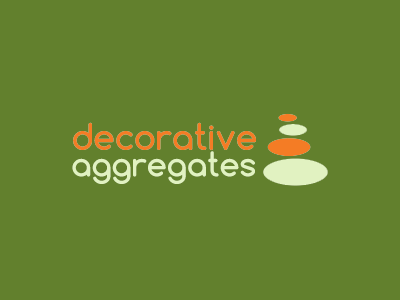 With gorgeous, mellow, golden and grey...